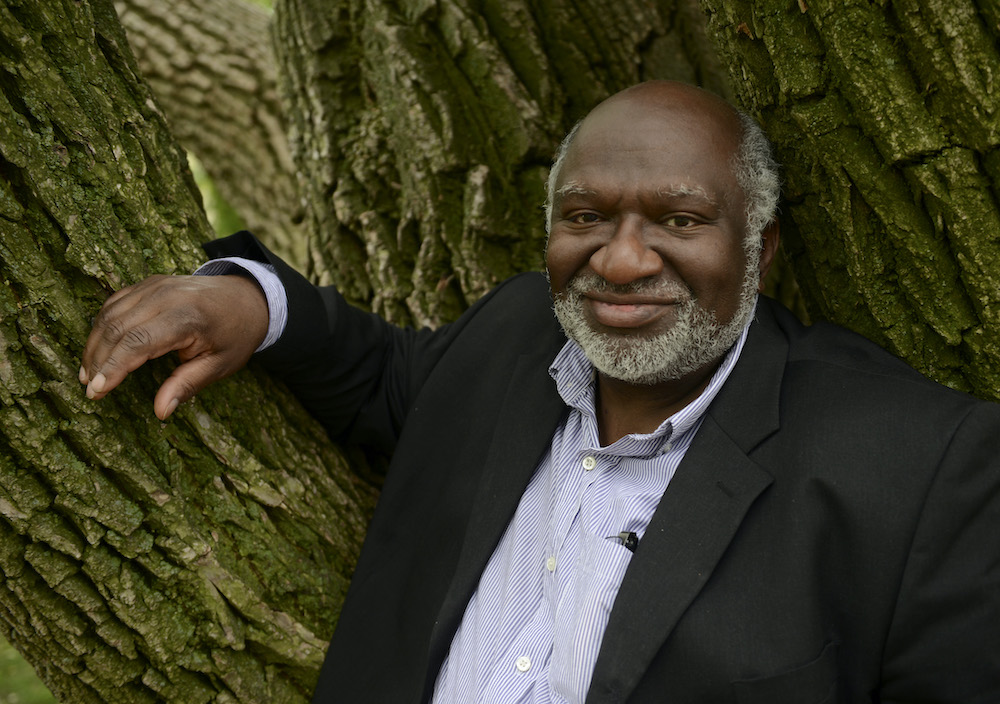 Charles Coe is a poet, prose writer, teacher of writing and a musician (vocals and didgeridoo). He recently retired after eighteen years from the Massachusetts Cultural Council, the state agency that funds arts and culture. He now spends his time writing, teaching writing, and making music.

Coe has written three books of poetry: Memento Mori,All Sins Forgiven: Poems for my Parents and Picnic on the Moon, all published by Leapfrog Press. He has also written a novel entitled Spin Cycles,  a novella published by Gemma Media. “Peach Pie,” a short film by filmmaker Roberto Mighty based on his poem    “Fortress,” has been shown in film festivals nationwide.

Coe received a fellowship in poetry from the Massachusetts Cultural Council and was selected by the Associates of the Boston Public Library as a “Boston Literary Light in 2014.” He is currently an Artist Fellow for the St. Botolph Club, an organization that supports arts and the humanities in Greater Boston. In 2017  he served as an Artist-in-Residence for the city of Boston.