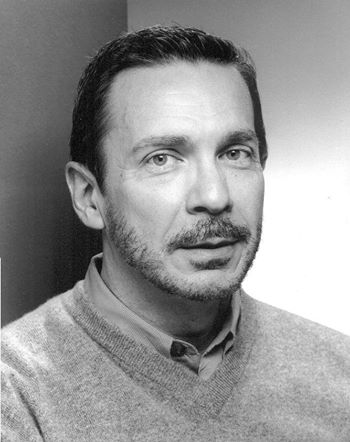 Alfred Corn has published ten books of poems, including Stake: Selected Poems, 1972-1992 (1999) and, most recently, Unions (2014). He has also published two novels, Part of His Story (1997) and Miranda’s Book (2014), a study of prosody The Poem’s Heartbeat (1997), and three collections of critical essays, The Metamorphoses of Metaphor (1987), Atlas: Selected Essays, 1989-2007 (2008), and Arks and Covenants: Essays and Aphorisms (2017). Corn’s book reviews have appeared in the New York Times Book Review, the Nation, the New Republic, the Hudson Review, and Poetry London. He also writes art criticism for Art in America and ARTnews magazines. His play, Lowell’s Bedlam, premiered at Pentameters Theatre in London in 2011.

For many years Alfred Corn taught in the Graduate Writing Program at Columbia University and held visiting posts at UCLA, the University of Cincinnati, the University of Tulsa, Oklahoma State, and Yale.  From 2005 to 2011 he lived mostly in London, teaching a course for the Poetry School, and one for the Arvon Foundation. He is also author of the e-book, Transatlantic Bridge: A Concise Guide to American and

British English (2012), which delineates differences in pronunciation, spelling, and grammar between the two countries’ English.

Corn lives in Rhode Island and spends part of every year in the UK.