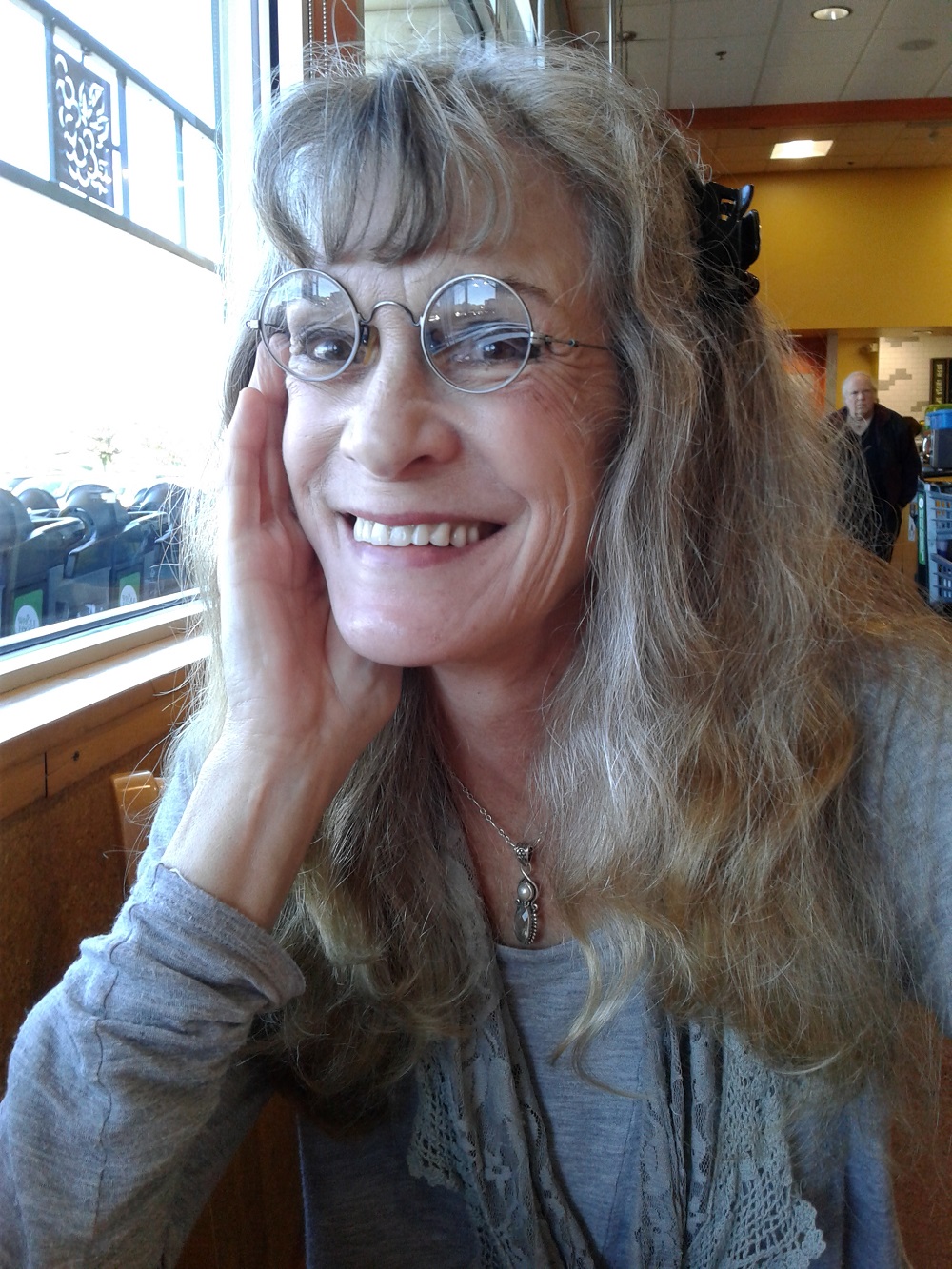 Frannie Lindsay’s sixth volume of poetry, The Snow’s Wife, was released in 2020 from Cavankerry Press. Her awards include the May Swenson Award, the Perugia Prize, the Benjamin Saltman Award, the Washington Prize, The Missouri Review Prize, as well as fellowships from the National Endowment for the Arts and the Massachusetts Cultural Council. Her work has appeared in Best American Poetry, and numerous periodicals such as The Yale Review, The Atlantic Monthly, Plume, Under a Warm Green Linden, and Field. She teaches workshops on the poetry of grief. She is also a classical pianist.