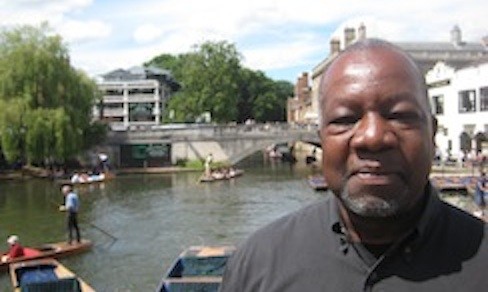 Williams’s work draws on a variety of sources to challenge and investigate language, history, and race. In an interview with the Volta Williams noted, “I don’t ‘revere’ the English language but I use it and, on occasion, abuse it.” And of his interest in grammar and linguistics, he stated: “every grammatical marker is purposeful … every torque of the language renders ‘meaning’ problematic—which seems to me the precise ‘condition’ of African-American existence in particular and ‘American’ life in general.”

Williams is the editor of African American Literature: Revised Edition (2008). He teaches at Xavier University in Cincinnati.